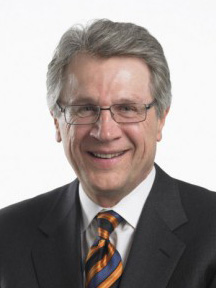 Tom has nearly four decades of experience in public relations, public affairs, journalism and politics. He was managing editor of a chain of suburban newspapers. He served as chief of staff to former United States Senator Dave Durenberger. He ran the regional operations of an international public relations firm, Hill and Knowlton. He co-founded one of the region’s most effective public affairs firms, Himle Horner, Inc. (now Himle Rapp & Co.). And, in 2010, Horner was a candidate for governor of Minnesota, earning the endorsements of nearly every newspaper, including the Minneapolis-based Star Tribune, who called him a “serious student of government and economics (who)…seeks to apply the lessons of a lifetime spent working in and around public policy to the restoration of this state’s vitality.” 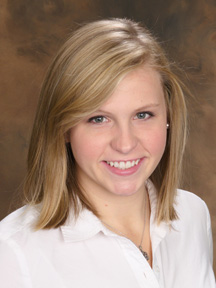 Amanda has managed publicity, events and communications for diverse clients and organizations. She worked for a Minnesota-based public relations firm where her work ranged from publicity for the Basilica Block Party to public affairs outreach for a major legislative initiative. In addition, she has worked in communications for a non-profit social services organization and for a Minnesota university. She is an insightful thinker, a diligent manager of programs, a creative writer and an effective communicator in mainstream and new media.

Horner Strategies, LLC, is a new approach to delivering senior-level public relations and public affairs counsel. The firm is designed to help clients succeed in today’s contentious and cluttered marketplace. We stay focused on achieving success for our clients while being respectful of their reputations, their cultures and their budgets.